One thing I never do is mess with sleep–the kids do not sleep anywhere except in their beds–not mine, not the couch, not the floor–in their beds.  It’s just a general rule that we have followed since our oldest son was born.  And for the most part, it’s been a lifesaver.  It has taken a lot of training, but they are all three AMAZING sleepers!  Boom!

With that being said–there are times when I just really want to crawl into bed with them and snuggle.  To let them stay up later than normal watching movies and eating snacks. To let them fall asleep on the couch for a nap instead of going to their rooms.  To let them crawl into my bed during a thunderstorm instead of soothing them in their own rooms.

It sounds so simple–but doing each of these things jeopardizes all of the hard work we have put in so far. 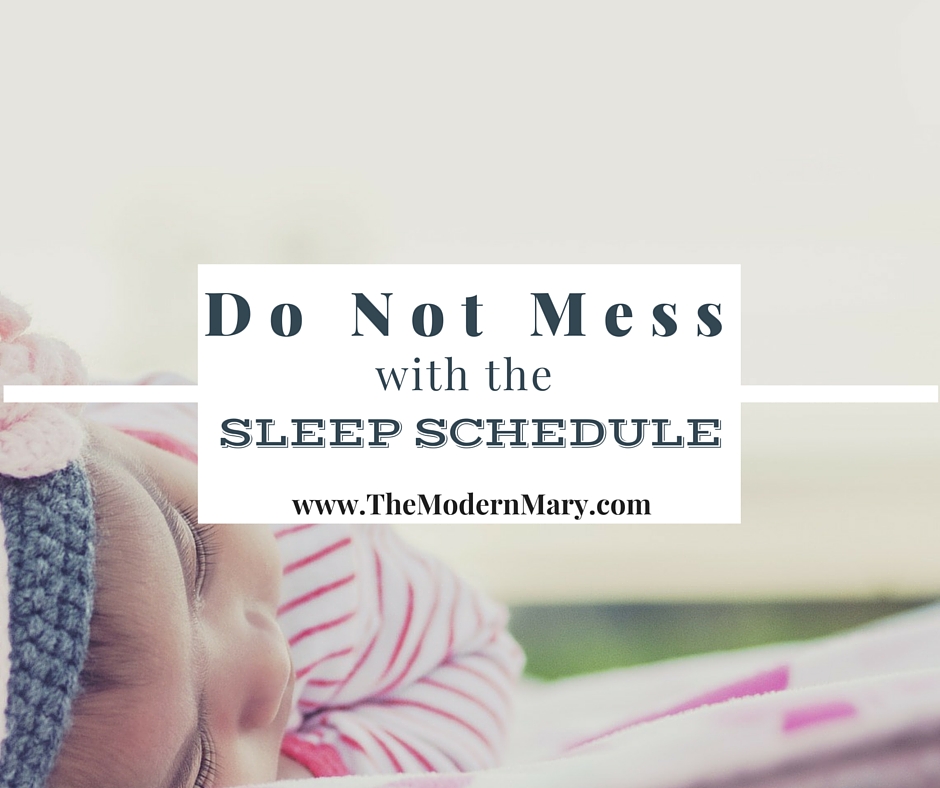 I know that sounds way over-dramatic, but I have proof!  During the last thunderstorm, my middle son (4.5 y/o) came into the living room and told me he was really scared of the thunder.  He was crying and making a lot of noise, so against my better judgment, I let him go lay down in my bed (which is right off the living room).  My husband came in later and found him there and was so not into it!  Haha!  So we hauled our boy—who was asleep by that point—back to his own room.

The next morning, he says to his brothers, “I got to sleep in mommy and daddy’s bed last night…ha ha!”  Um, what!?  Now I had all three boys thinking this was okay!

So this brings us to that night, the very next night after he fell asleep in our bed during a storm; he comes in and tries the very same thing!  He says he is scared it’s going to thunder, he’s crying really loudly, and just being really out of control.  And guess what he wants.  He wants to sleep in mommy and daddy’s bed again.

My husband didn’t say it, but I could feel his eyes say, “I told you this would happen!”

It’s nothing I wasn’t already saying to myself!

It didn’t take much to coax him back to his room and get him tucked in.  He wasn’t really scared, he just wanted to be in our cozy bed again and who could blame him?  He’s just a little boy who wants what he wants.

And not just because the kids get to bed in a timely fashion, but also because everyone knows what to expect.  It’s predictable.  When you start throwing all of these unknowns at the kids (at least my kids, who thrive on routine) they don’t quite know how to handle it.

Most of our day is relatively unplanned—and I like it that way; it leaves space for creativity, last minute plans, and spontaneous activities.  But I honestly think my kids like having a bedtime routine that they can count on every single night.  I think it’s comforting to them—even if they won’t admit it. 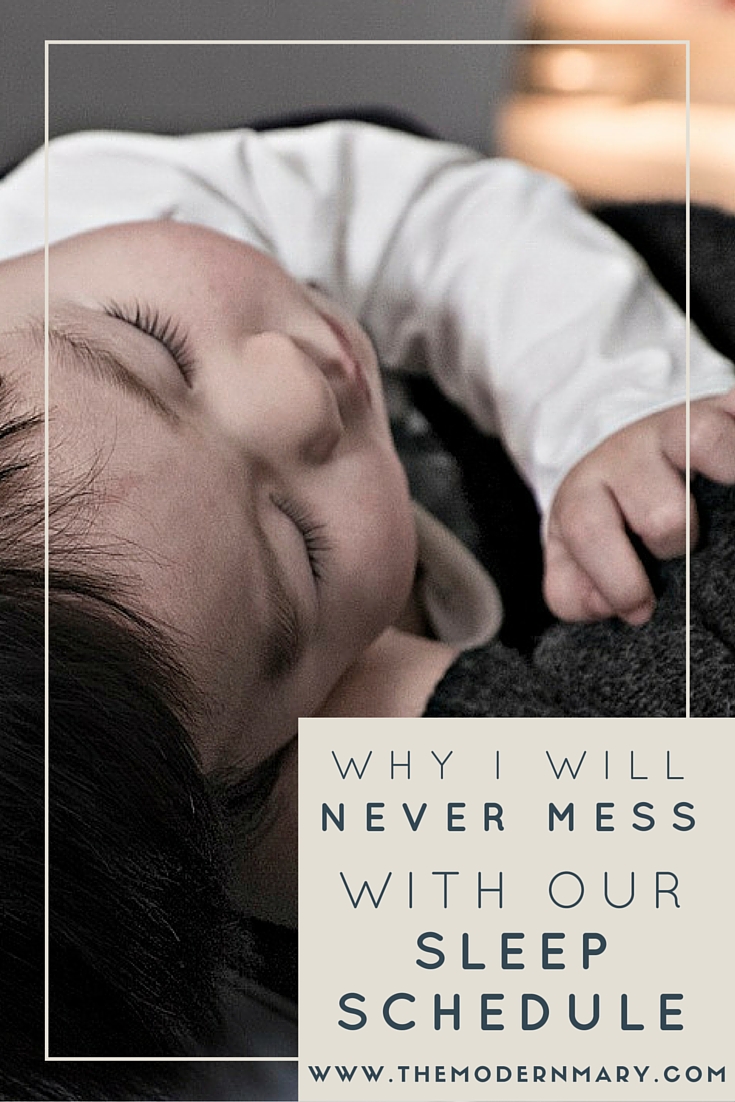 Do you have routines that you follow religiously?  Leave me a comment and let me know how they are working for you. 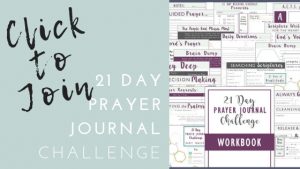 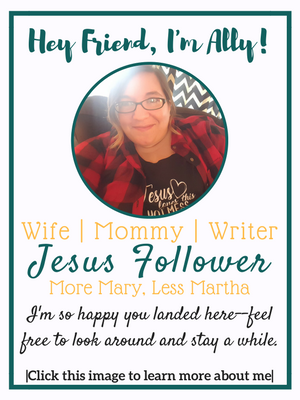